“She has suffered a lot,” Nawazuddin Siddiqui’s wife Aaliya’s lawyer opens up on her legal notice for divorce – Times of India ►

“She has suffered a lot,” Nawazuddin Siddiqui’s wife Aaliya’s lawyer opens up on her legal notice for divorce – Times of India ►

Nawazuddin Siddiqui’s wife Aaliya Siddiqui recently sent a legal notice to the actor, seeking divorce and ending their 10 year long married life. Aaliya lawyer Abhay Sahai confirmed that the same had been shared with the actor on May 7 via email and WhatsApp and that Nawazuddin is expected to respond to it in 15 days. “It is all happening by electronic means, it is a very much a legally acceptable way of communicating. So we have sent the notice through WhatsApp and email and even Aaliya has sent it on May 13. So we have mentioned 15 days time, so he’s not responded, not said anything till now. So let’s see. We will ascertain the situation on how he responds and what is his line of action. Right now the courts are also closed, so we will evaluate and then take action,” he shared.

Stating that it is a difficult time for Aaliya, her lawyer said, “She has suffered a lot. She is managing the kids all alone, she is in Mumbai and it’s very difficult for a single mother, as of now taking care of kids, single handedly. When a father is there he acts like a pillar.” Despite lockdown, Aaliya decided to take the legal course, explaining her actions Abhay added, “Things have been going on since quite some time. I mean in this lockdown, there’s no such timing.”

Aaliya is seeking custody of both her kids, who are staying with her currently. In her statement to BT, she revealed that Nawazuddin Siddiqui’s brother Shamas was also an issue. Speaking about the notice Aaliya’s lawyer Abhay said, “There are serious allegations in the notice which I cannot disclose, those are very sensitive to say. When the matter is taken up in the court, then probably things will come out.”

In her interaction with BT, Aaliya had revealed that she has gone back to my original name, Anjana Kishor Pandey. “I don’t want to be reminded that I am using someone’s identity for my benefit. I want to go with the flow. I haven’t thought much about the future, but I don’t want this marriage anymore. There are no chances of reconciliation,” she had said. 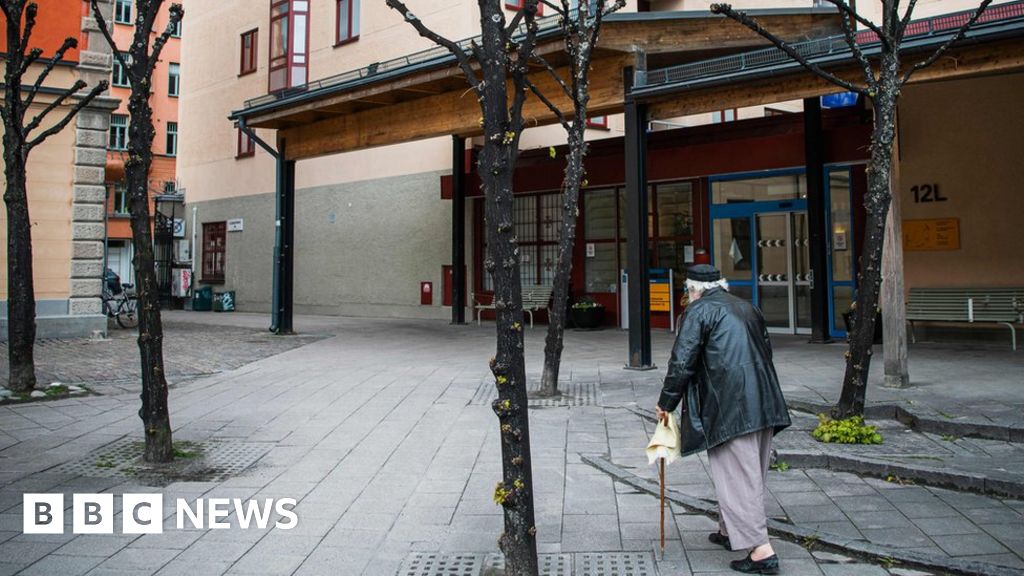