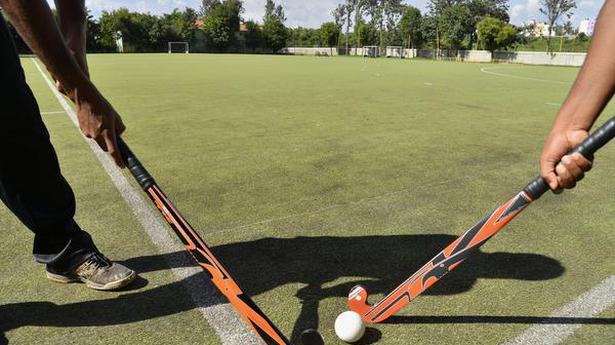 Confined to the SAI Centre in Bengaluru for more than two months because of the COVID-19 lockdown, “homesick” Indian hockey players were on Friday allowed to leave the facility after being granted a month’s break.

Both the men’s and women’s national teams were stuck at the Sports Authority of India (SAI) South Centre in Bengaluru since March 25 when the government announced the nationwide lockdown to control the COVID-19 pandemic.

On Friday, barring a few, most of the team members returned to their native places after being granted the break.

“Most of the players of both the men’s and women’s teams returned to their native places on Friday morning after being given a month’s break. They were feeling homesick which they had already conveyed to Sports Minister Kiren Rijiju during their virtual interaction,” a Hockey India source told PTI.

Barring men’s team goalkeeper Suraj Karkera, who belongs to Mumbai, and the women’s team trio of Vandana Katariya, Sushila Chanu and Lalremsiami, all other players left the SAI Centre for their respective homes on Friday morning.

“Suraj didn’t go because of the grave situation in Mumbai while Sushila, Vandana and Lalremsiami stayed back because of the COVID-19 protocols in their respective states,” the source said.

While Sushila is from Manipur, Vandana and Lalremsiami hails from Uttarakhand and Mizoram respectively.

The support staff of the men’s team, including chief coach Graham Reid had to stay put in Bengaluru because of the restrictions on international travel.

However, women’s team chief coach Sjoerd Marijne and analytical coach Janneke Schopman, both from the Netherlands, are currently on their way back home via Mumbai.

It has been learnt that both the teams are expected to reassemble at the SAI South Centre in Bengaluru on July 19.

You have reached your limit for free articles this month.

Find mobile-friendly version of articles from the day’s newspaper in one easy-to-read list.

Enjoy reading as many articles as you wish without any limitations.

A select list of articles that match your interests and tastes.

Move smoothly between articles as our pages load instantly.

A one-stop-shop for seeing the latest updates, and managing your preferences.

We brief you on the latest and most important developments, three times a day.

Not convinced? Know why you should pay for news.

*Our Digital Subscription plans do not currently include the e-paper ,crossword, iPhone, iPad mobile applications and print. Our plans enhance your reading experience. 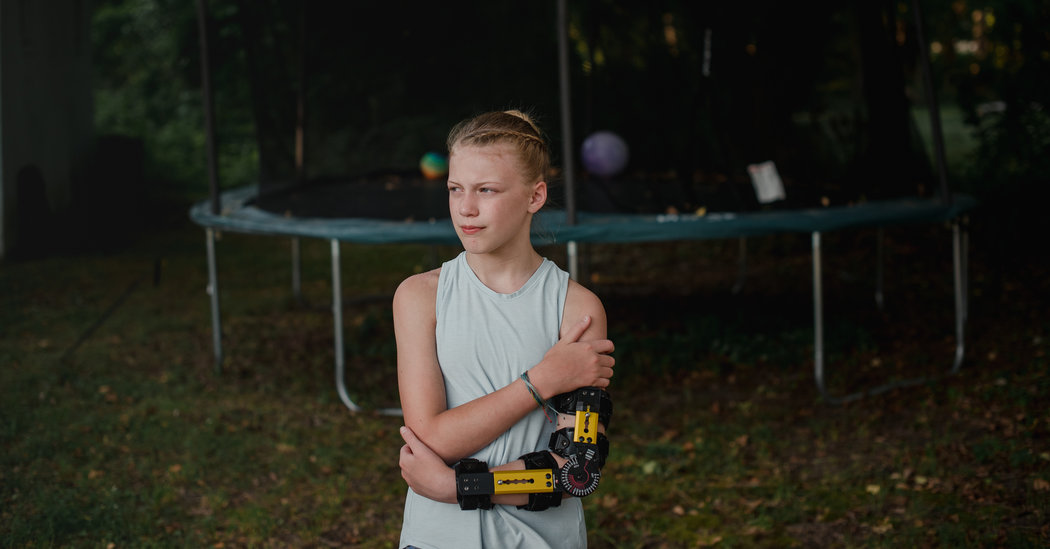 Bike Spills, Trampoline Falls and Sips of Sanitizer: How Kids Are Getting Hurt at Home
admin June 19, 2020