Trump and the White House repeatedly denied Monday that the president had been briefed on the efforts against coalition forces in Afghanistan, which are believed to have led to the deaths of several U.S. service members. White House press secretary Kayleigh McEnany said Trump had not been told of the intelligence because it had not been verified and declined to say if the president had been briefed since news of the bounties became public.

But on Capitol Hill, Republican senators demanded more information from the administration and called for Russia to be punished if reports from the New York Times, The Washington Post and other media outlets were deemed accurate. The Republicans took a notably tougher public tone than Trump did, although they mostly avoided the question of whether the president should have been aware of the intelligence.

While the Trump administration has taken some aggressive measures against Russia, the president’s concilitary tone toward Russian President Vladmir Putin continues to be a thorny political problem for Republicans who have advocated a more hawkish approach toward the authoritarian leader.

The latest reports that the Russian bounties may have resulted in the deaths of several U.S. service members only increase the potential problems for Republicans looking to take a tougher stance toward Moscow without appearing to be at odds with a president who has considerable sway with the party’s voters.

Sen. Cory Gardner (R-Colo.) called the reports “deeply troubling” and said he wanted the Senate to pass his legislation that would require the State Department to consider naming Russia a state sponsor of terrorism. Sen. Thom Tillis (R-N.C.), who like Gardner is in a tough reelection race this fall, similarly called for the U.S. government to treat Russia as a state sponsor of terrorism.

“From propping up the murderous Assad regime (in Syria) and our enemies in Afghanistan, Putin’s Russia has made clear they are no friend to the United States,” Gardner wrote Monday on Twitter. “They’ve targeted our institutions and our troops — the US must respond.”

Sen. Todd C. Young (R-Ind.), a former intelligence officer in the Marines, said the Russia-financed bounty effort, if confirmed, “deserves a strong and immediate response from our government.”

Young, who also heads the Senate Republicans’ campaign arm, called for hearings and for Trump to rescind any invitation for Russia to rejoin the Group of Seven, which is composed of the world’s major industrialized nations, as well as direct sanctions on Putin.

Sen. Ben Sasse (R-Neb.) also called for an aggressive response if the information from U.S. intelligence agencies holds up.

“If true, what we’re talking about here is putting the target crosshairs on the backs of American servicemen and women in uniform, and I have heard from a lot of Nebraskan military families this weekend, and they’re livid. They have a right to be livid,” he said.

He said Congress needs to find out what Trump was or was not told.

“Who knew what, when, and did the commander in chief know? And if not, how the hell not? What is going on in that process?” he asked, adding: “What are we going to do to impose proportional cost in response? In a situation like this, that would mean Taliban and GRU body bags.” GRU is the abbreviation for the Russian military spy unit.

The reaction from congressional Republicans on Monday was markedly different than the comments from Trump, who dismissed the reports as “possibly another fabricated Russia Hoax” — his reference to the probe earlier in his presidency led by special counsel Robert S. Mueller III that examined potential collusion between Trump associates and Russia. The president has continued to dismiss the conclusion of U.S. intelligence officials that Moscow interfered in the 2016 presidential election in his favor.

Left largely unaddressed in many GOP senators’ public comments, however, was Trump’s role in the matter and what he should do now, with few questions from Senate Republicans on Monday about the White House’s contention that the president was left in the dark about an intelligence issue that had prompted a restricted high-level White House meeting in late March. Russia and the Taliban have denied the existence of the program.

“Well, I think the president can’t single-handedly remember everything, I’m sure, that he’s briefed on, but the intelligence officials are familiar with it and briefed him,” said Sen. John Cornyn (R-Tex.). “But again somebody’s leaking classified information and then trying to further a narrative that isn’t necessarily supported by the facts.”

McEnany repeatedly said at a White House briefing Monday that there was not a consensus among intelligence officials about the accuracy of the information on the bounties.

“When our adversaries have directly targeted U.S. or coalition partners, the president has not hesitated to act,” McEnany said. “But this was not briefed up to the president because it was not, in fact, verified.”

Congressional Democrats raised alarm about the reports, published over the weekend, and both House Speaker Nancy Pelosi (D-Calif.) and Senate Minority Leader Charles E. Schumer (D-N.Y.) called for briefings of their full chambers by intelligence officials.

But the briefing will not be an adequate substitute for an all-member briefing, said the aide, who spoke on the condition of anonymity to discuss a national security matter.

Schumer suggested that lawmakers should use the national defense authorization bill, the annual legislation detailing policy priorities for the Pentagon that senators are working on this week, to punish the Russian government.

“President Trump, you lose either way,” Schumer said Monday during a speech on the Senate floor. “If you weren’t briefed on this important report, how can you run an administration where something this important is not brought to your level?

“If you were told about the report and did nothing, that’s even worse.”

Some of the president’s closest allies in the House GOP ranks took a different stance after a briefing at the White House, with at least one emerging from the closed-door session and accusing journalists of damaging an ongoing intelligence investigation.

Rep. Jim Banks (R-Ind.) lashed out at the New York Times, which first published the report, by accusing the newspaper of compromising a national security probe.

“The blood is on their hands,” Banks tweeted. “Having served in Afghanistan during the time the alleged bounties were placed, no one is angrier about this than me. Now it’s impossible to finish the investigation.”

But two Republicans who received the briefing — Reps. Michael McCaul (Tex.) and Adam Kinzinger (Ill.) — called for the administration to take “swift and serious action” against Putin should the intelligence bear out to be true.

Senior Senate Republican leaders and heads of key committees did not disclose how much, if at all, they were aware of the intelligence.

Senate Majority Leader Mitch McConnell (R-Ky.) declined to respond when asked whether he had been briefed on the matter. Sen. Marco Rubio (R-Fla.), the acting chairman of the Senate Intelligence Committee, declined to comment on specifics but said that the “targeting of our troops by foreign adversaries via proxies is a well-established threat.”

Senate Armed Services Committee Chairman James M. Inhofe (R-Okla.) signaled that he was unaware of the intelligence, saying Monday that he had “asked the administration to share what it knows” and that he expected to have more information in the coming days.

“We’ve known for a long time that Putin is a thug and a murderer, and if the allegations reported in the New York Times are true, I will work with President Trump on a strong response,” Inhofe said. “My number one priority is the safety of our troops.” 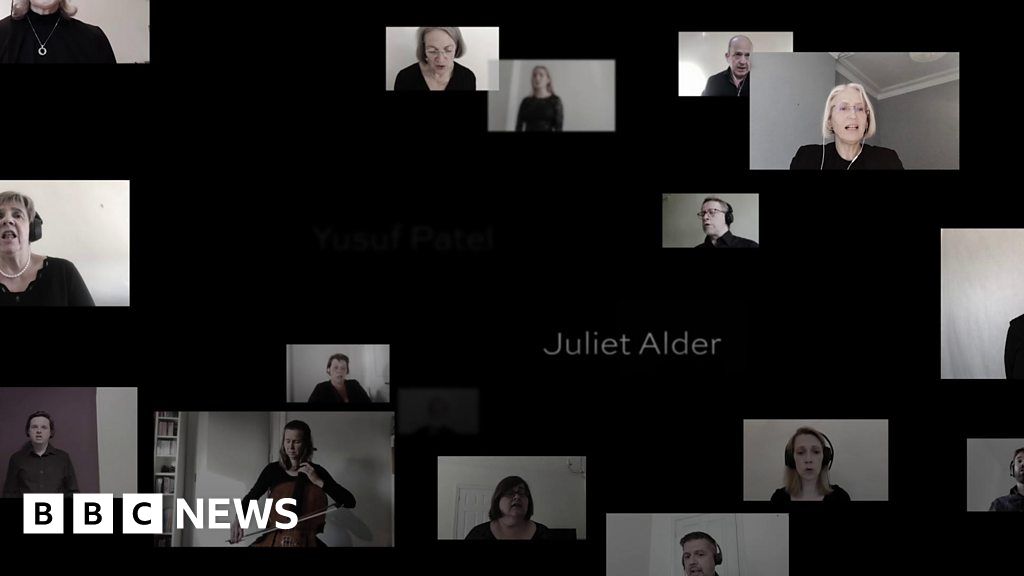